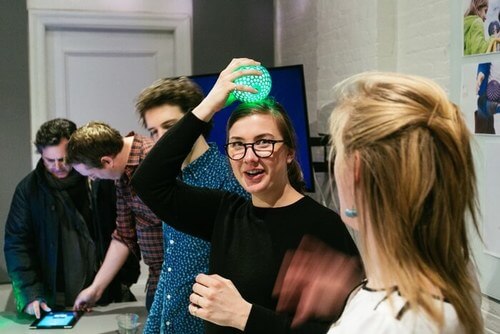 Following some amazing coverage in The Economist and Creative Review this month, we're also very excited to be featured in the next issue of Offscreen Magazine. In Offscreen, we're sharing the story of our journey to Kickstarter - and all of the peaks and valleys in between.

In advance of that story, we're excited to share 7 things that we learnt along the way.

1. You don’t know if anything is going to be 100% successful until it’s up for sale

Unlike software, we had no real incremental way of determining whether or not Hackaball would actually sell as a physical product. Whilst we did a lot of research and validation with kids and parents, Kickstarter was the ultimate validation for our product. This was something that was much more difficult to do with a physical product that requires greater up-front investment.

2. Don’t just be a product manager, be an experience manager

It’s important to remember that your brand isn’t defined by a logo, but rather the whole experience. Throughout our process, we didn’t just have to think about one aspect of the design at any given time; we put a lot of shared thought into how the experience as a whole would feel for kids. This meant making sure that everything was joined-up appropriately, from lights and sound pairings, to marrying the packaging and app experiences.

The unboxing experience is core to the Hackaball brand - how can we make kids comfortable with taking it apart and putting it back together?

3. Product Development is a marathon, not a race

I think the mistake that happens in a lot of teams is that the launch oftentimes is treated like the end result, when there is so much more to consider beyond that. A lot of our time was spent focussing on making sure that Hackaball had the potential to grow with kids. This meant taking extra time to consider aspects like leveling and gamification which would let kids feel a sense of accomplishment with the product and grow with it over time.

4. Know what you don’t know

Fundamental to Hackaball’s success was our ability to identify where the boundaries of our expertise lay and admit our shortcomings. In our case, we willingly conceded to others in key aspects like industrial design (MAP) and engineering (Kudu Studios). While we could have tried to cobble this out with freelancers or ad-hoc hires, we instead found equals with the in-depth knowledge required to make Hackaball the best it could possibly be.

5. Side Projects work best when there’s some shared skin in the game

We’ve mentioned several times how crucial our design partners like MAP project office were. Part of our collaboration was a shared investment and ownership of the spin-off company. I think this helped everyone elevate the level of quality because there’s a high expectation and shared investment as a group.

6. Marketing is a continuous process

I think that sometimes, as product people, it’s easy to look down on marketing because you are so attached to the idea that you’re creating something “useful” and “needed”. The reality is that, if people have no way of finding out about your product, 9 times out of 10 they’re not going to find out on their own. It took every single member of our team using their existing networks, sending out emails, writing press releases, and creating GIFs (no joke) to make our campaign a success. But the buck doesn’t stop there; now we’ve got over 2,000 backers to keep updated, satisfied, and in-the-loop. Our marketing and messaging efforts have only just begun.

Not exactly the end, but GIFs were an essential part of our marketing process

7. The kids are alright

I give our founders endless credit for giving our team the space and autonomy to define and launch the product almost entirely independently. It’s a substantial vote of confidence that they not only put aside the funding and resources in order to make the project a ‘real boy’, but to also leave it in the hands of the team. I think this is something a lot of management teams in other companies can end up getting wrong; whereas if the team feels autonomous and in control of the product vision, they are more invested overall because they feel greater ownership rather than simply executing on management’s overarching vision.

Rendering images: When HTML is too much

I’ve been building a dashboard for my desk. It needs an E-ink screen and internet connectivity, and it turns out the best way to do this is with a hacked ...

Over the years, I’ve been challenged with designing several icon sets for totally new and established brands. Whenever I start concepting and designing a ... 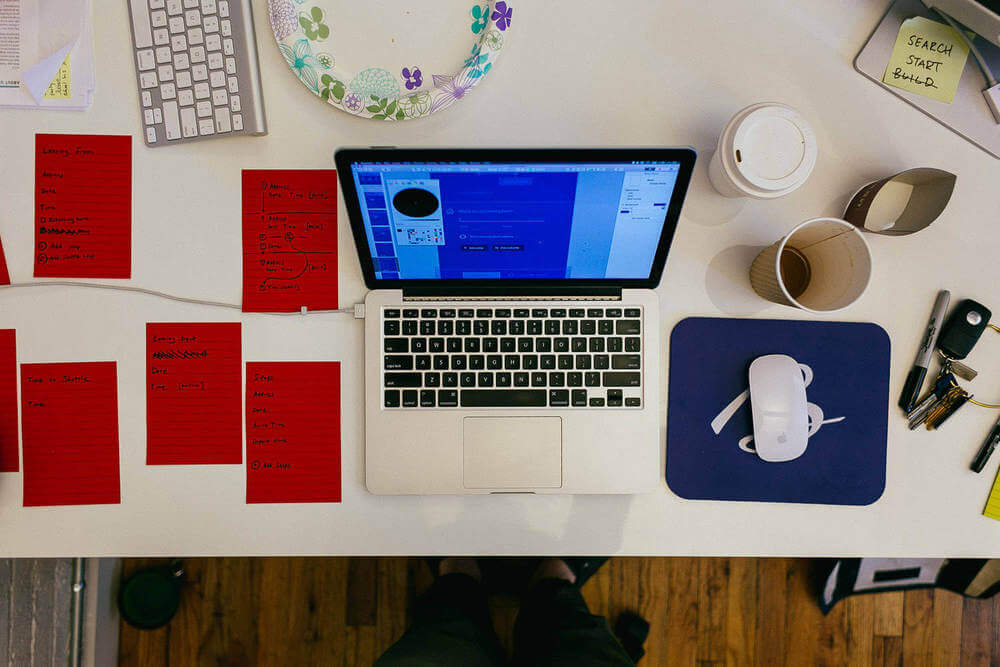 At Made by Many we believe in working extremely closely with our clients. So closely that our NYC studio regularly sends teams to work from within our cli...