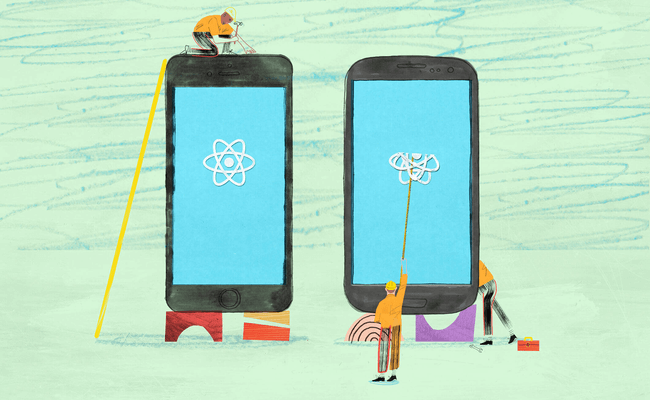 Edit 6th February 2019: Updated to fix the Android examples to work with React Native 0.54 and above. Thanks to Javier Muñoz for his article React Native SSL Pinning is back! — Android version which outlines this new approach for Android and also walks through how TrustKit can now also be used for Android.

Let's say you've built an app and a backend service. They communicate with each other over HTTPS, so requests and responses are encrypted using a public/private key pair. When your app initiates this communication, your backend sends its certificate (which contains the public key). Your app then checks that the certificate has been signed by a Certificate Authority (CA) that is trusted by the user's device.

There are a couple of ways your users and your backend service are at risk here:

3. Implementation discovery. Users also have the power to install certificates onto their devices and proxy traffic using tools like Charles Proxy. By doing this, they are able to discover implementation details about your backend service by decrypting the traffic. They'd then have a better chance of finding vulnerabilities to exploit in your backend.

SSL pinning narrows these avenues of attack by letting you define the exact certificate or public key that your app will accept when communicating with your backend.

If you use a service like AWS Certificate Manager or Let's Encrypt your certificate and public key could change at any time. In those cases it makes more sense to pin an intermediate or root certificate's public key. You can read more about that and about backup methods on Scott Helme's blog.

We've implemented public key pinning in a few React Native projects recently. Here's how we did it.

First you'll need to obtain the certificate for your domain. You can do that like this:

With iOS, you can use TrustKit. The setup is pretty simple, and you have the option of defining your domains and their public keys in code or in config.

TrustKit also comes with a handy tool for extracting public keys from certificates and converting them to Base64 encoded SHA256 hashes.

Clone the TrustKit repository and run this from it:

The output will include the public key hash like this:

Configuring pinning in Android is a bit more complicated. There is a version of TrustKit for Android and support for React Native is being discussed, but for now you'll need to do something a bit more manual. We did it with the help of this Stack Overflow answer.

Then in MainActivity.java, add these imports:

If you have any questions or comments, you can find me @samueljmurray or @madebymany

Front-end London. This time without the booze 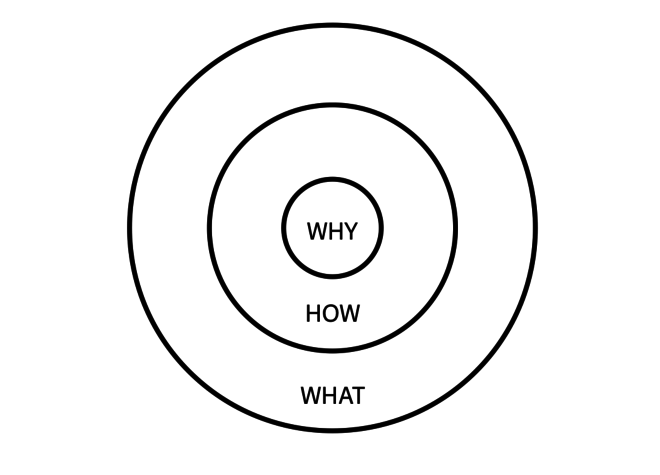 A haiku about product-led transformation