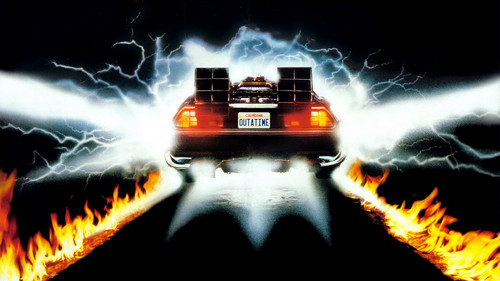 Recently we've been building applications using the excellent React JS. We're now at a point where we've graduated to using Flux as an application pattern along side React, bringing more structure to our applications.

Flux is an excellent pattern, but most of the examples I've found to date have been fairly basic and don't accurately explain how to scale the pattern to more complex applications with multiple stores reading and writing data to remote sources. This post is a collection of tips and examples I've found along the way that will hopefully help others on their Flux adventures.

Just as a note, if you're not familiar with Flux or React I recommend you take a look at some introductory material before looking through this post. If you need an introduction to Flux, I can recommend this one from Brigade.

I feel like this subject requires its own section. Looking at the Flux examples out there, people seem pretty divided about where the logic should go for fetching data and which items responsibility it is to provide this.

Ian Obermiller goes into detail in a transcript of an interview of how they approach this at Facebook (it's well worth a read). To summarize that post; they use Entity Stores that know how to update themselves via Data Access Objects called directly from a component. This kind of goes against some of the logic I've seen in the past, but moves more towards the approach that Relay is looking at – components declaring what data they need to render, except that in this instance it would be at a higher level.

I've personally had some success with APIs being called through an Action on a component. Here's a rough example of what I'm referring to:

However, this does add a layer of indirection and may add some logic for fetching into your action. For example, what if you now want a layer of caching? Does that now live in the action that dispatches the API request? The (heavily) mentioned 'flux-react-router-example' from @gaeron certainly goes down this path, but I'm inclined to believe application fetching logic should not live in your actions.

To quote Ian in the aforementioned transcript about the FB approach:

Actually, to clarify, there is no action to fetch data. We don’t have any action type that’s like fetch messages or anything like that. The store takes care of all the fetching for you. It might be doing it from a cache. It might be actually contacting the server. It might be making multiple server calls just to get the data you need, stuff like that.

The only downside I can see (and as Ian points out), you start to merge responsibilities for the store. Initially I really like the idea of the store being completely de-coupled to the fetching and frowned at approaches that conflate the two, but I can certainly see advantages in that approach.

All the references cited in this example, as well as a few other bonus links can be found here:

Developer with a newly acquired fondness for Ruby and an ever present love for Javascript (most of the time).

Other interests include cycling, startups and food. And this isn't just the coffee patron talking, honest. 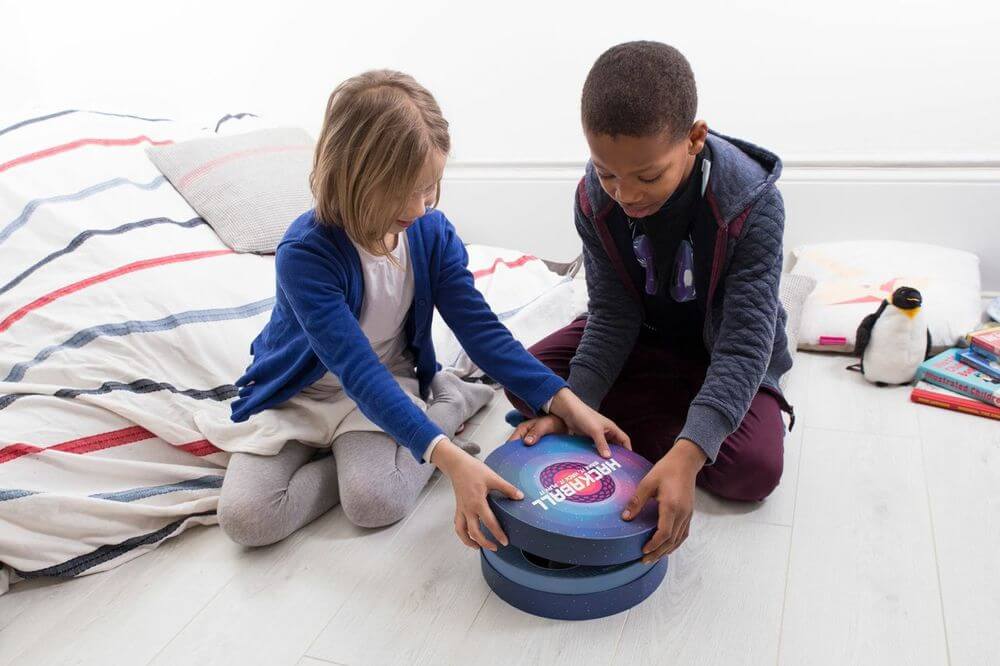 Want to see the new Hackaball?

Now on Kickstarter: https://www.kickstarter.com/projects/hackaball/hackaball-a-programmable-ball-for-active-and-creatLast year we made a working prototype...

So you want to start usability testing, don’t where to start finding testers. Have you tried Taskrabbit? 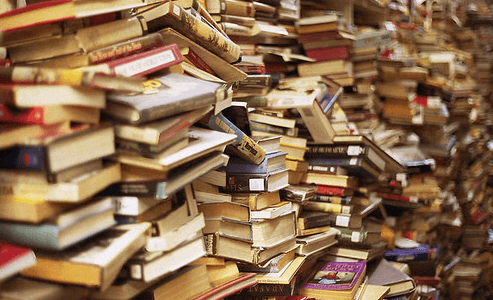 Another weekly round-up of topics, thoughts, articles or activities that the folk at MxM have been sharing or doing between ourselves in London and collea...