(An edited version of this article originally appeared in City AM)

I still remember it like it was yesterday. The euphoria of finishing my degree, taking the customary photo of mortarboards being thrown in the air, the emotional goodbyes to my university friends and the bright hope of getting a job I actually liked.

Cut to the grim reality 6 months later — I am still living at home with my parents. Gloriously unemployed. Wondering how the hell I can get a job within the digital industry with no relevant experience whatsoever.

UK’s tech sector is growing three times faster than the rest of the economy. Jobs within this sector also grew at five times the rate of those of the broader UK economy. London, for now, has secured its position as the world’s “third global start-up ecosystem”, playing catch up to Silicon Valley and New York City.

Nonetheless, all this good fortune and opportunity hasn’t been well distributed, even if you live right next to it. The proportion of London’s population living in poverty (after housing costs) are highest in Tower Hamlets (39%), Newham (37%) and Hackney (36%). One in five Tower Hamlets residents earn below the London living wage and residents earn less than those who work in the borough, which reflects the disparity between the jobs done by residents and commuting workers.

One of the initiatives currently underway in this area is called Flipside. It is an industry-led 12-week paid training and development programme aimed at:

Flipside is a collaboration between A New Direction and The Skills Lab with funding and support from the London Legacy Development Corporation (LLDC). The Flipsiders are taught and guided through the digital design process (research, sense-making, sketch, test, prototype, brand development and pitch) by nine agencies (Made by Many, Beyond, Sennep, ustwo, BIO Agency, Designit, Pixeled Eggs, Reading Room and This Place).

Last year, after the initial pilot phase of the programme, Flipside was a finalist in D&AD’s Impact Awards and 80% of the cohort are now working in the digital sector.

A report published by Dell technologies and the Institute for the Future (IFTF) predicts that 85% of jobs in 2030 haven’t even been invented yet. Which doesn’t sound all that ridiculous when we remember that jobs such as an app developer, social media manager, Uber driver, cloud computing specialist didn’t even exist 10 years ago. As a result, digital and technology-enabled businesses are growing and evolving at a rapid rate. Most educational systems (primary, secondary and even university courses) struggle to keep up with our evolving working practices.

At Made by Many, we have found that the best way to help individuals enter the digital industry regardless of career destination (designer, developer, strategist, data scientist or product manager) is to teach them the fundamental principles of product design, communication skills and how to develop a growth mindset. For this reason, Flipsiders are set an industry brief which they are asked to tackle in teams over the course of the programme.

Fundamentals phase — The Flipsiders learn about digital agencies, the wider world of tech and the basic design process that creatives in the industry go through when tackling a design challenge.

Discovery phase — Flipsiders are set their live industry brief. They are asked to define the problem, learn about their client, analyse market trends, identify, recruit and interview potential users and make sense of what they have heard.

Design and develop phase — Generate ideas from the insights they have heard, design low fidelity prototypes, test ideas with users and stakeholders, iterate on the designs based on the feedback.

Pitch phase — Share the product idea creatively, confidently, and effectively in one final playback to all stakeholders who have been involved in the programme (no pressure).

This is the second year we are running Flipside and would love to keep improving and iterating on the programme every year. Longer term, we would love to see Flipside grow into a programme that’s available for digital companies everywhere to deliver to their local communities.

If you or your organisation are interested in setting a brief for the Flipsiders, get in touch! 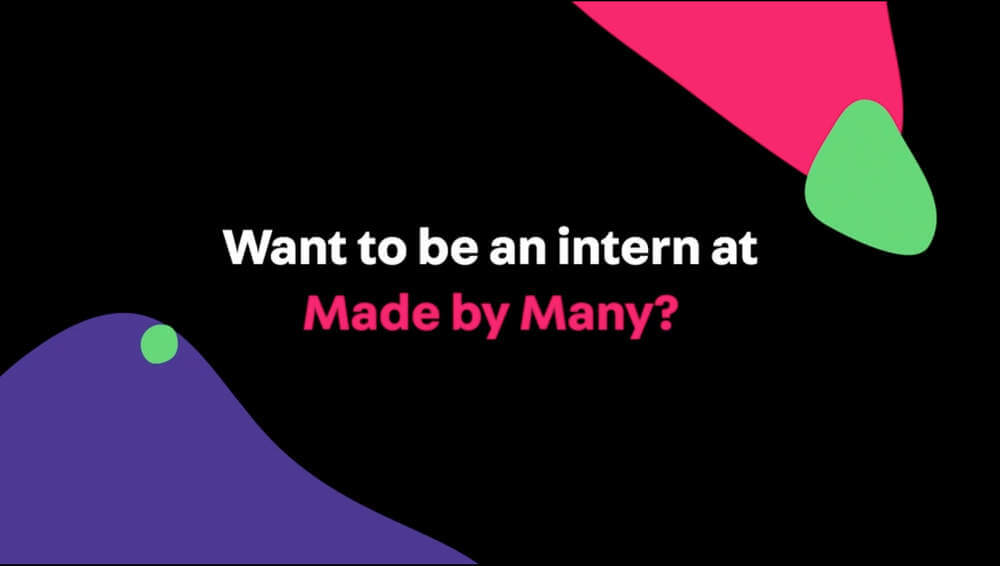 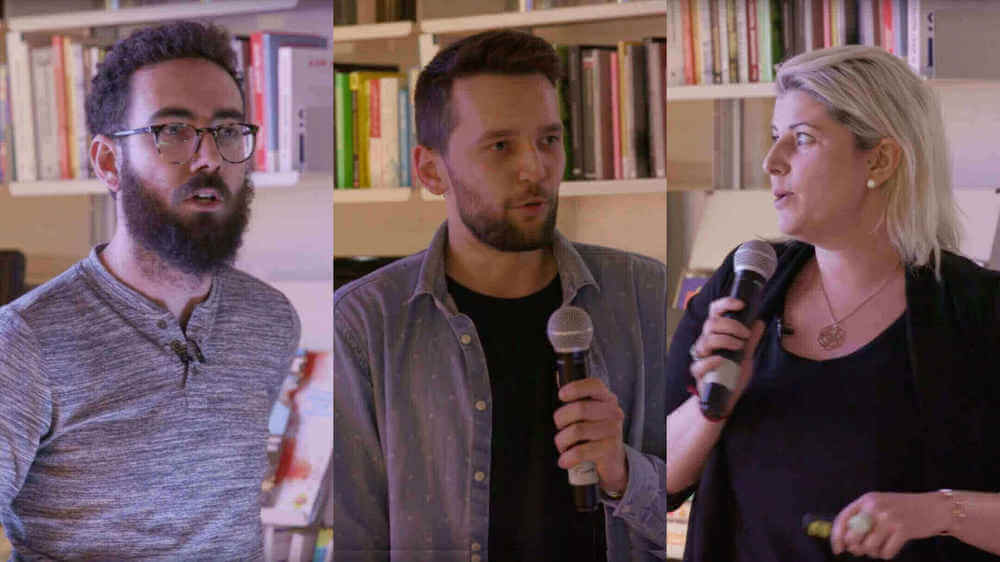 JS templates, mocking, and the evolution of video on the web at Front-end London

At the latest FEL meet-up we learned how to use JS templates, what’s new and coming for video on the web, and how to make mocking easy. Watch the talks no... 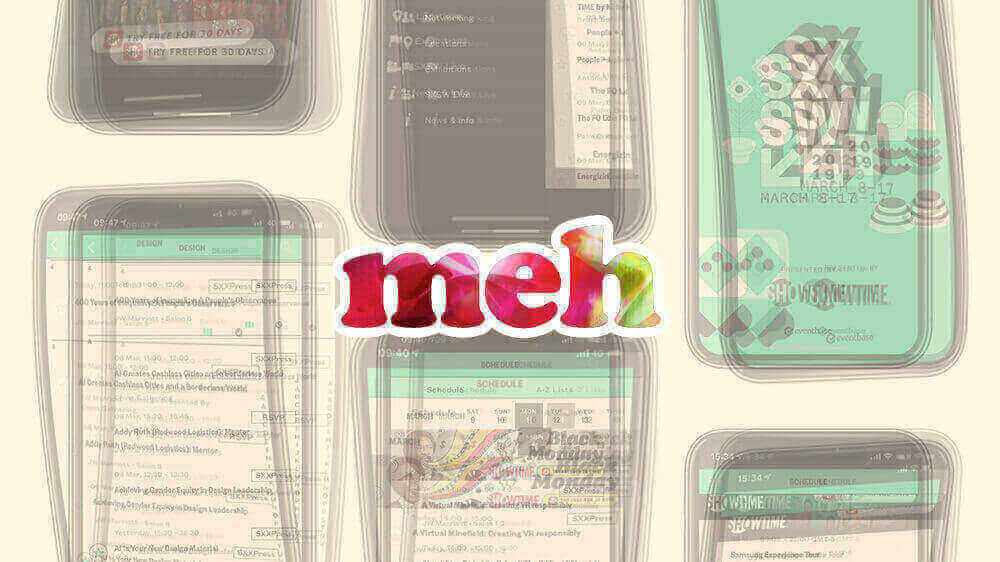 The tang of BBQ is still fresh in my nostrils, and I can still feel the wind blowing through my hair from whizzing around Austin’s streets on an electric ...