This is a follow–up to our post about launching School in the Cloud at TED2014, with a focus on the design approach we took.

The platform we built for Sugata Mitra with partners Microsoft, TED and Newcastle University provides a number of different services to discrete communities of end-users:

Depending on who you are, you get to see different features and functionality when you log in. The piece we’re going to talk about in this post is the Learning Platform.

Sugata often describes School in the Cloud as, “Learning at the edge of chaos” – but in this case the chaos became a useful design constraint. We soon realized that educators were experimenting with Sugata’s SOLE methodology in an incredibly diverse range of ways all over the world. We worked with all sorts of educators - parents home-schooling their kids, teachers in relatively well-off traditional western schools, educators working with children in developing countries and kids with special needs – to name but a few. It was clear we needed to design something useful and flexible enough to adapt to a huge range of environments. It also needed to be simple enough to grow beyond this starting point, and scale with the community.

Our solution was innovative and graceful: a browser-based, multi-screen experience supporting the core use-case of an educator setting a big question on a screen or projector, and groups of kids (or individuals) each using a web browser to discover answers by looking online, and building a presentation to ‘reflect’ on what everyone learnt at the end of the session.

We arrived at the design for the Learning Platform through a highly collaborative process of working with 64 children aged between 8 and 14, and their educators. Among many other things, we wanted to understand the tools the children would need, how we could provide a tool that would help to give structure to SOLEs, and how to create a good Big Question.

We sat-in on SOLE sessions and asked educators within the community to film test sessions for us. We used Skype to watch sessions when we couldn't be there in person. We provided sketches of the interface and its functionality and asked the children for feedback, and we asked them to make their own sketches. The whole process moved very quickly, with many iterations being designed, tested and tweaked.

A few of the different environments we designed for.

Because we were developing the product, including the software, continuously along with the emerging design we were able to watch children actually using the tool for real. This provided some great insights and evidence.

For example, we didn't realise that children would use the scrapbook tool for writing so much text. We thought they would use it mostly to store images. Once we saw it in use we were able to refine the design to better support writing, making those aspects of the tool clearer and larger. Without watching them use the prototype this is something we would not have discovered until much later.

Here's a video from Joseph Jamison @MrJamisonsClass, one of the amazing educators we've been lucky to work with on School in the Cloud.

It helped that children pick up new interfaces so quickly. They are used to having to learn how things work and so they are seldom discouraged by new interfaces, as adults often are. Some of the children we designed this with had never seen touchscreen devices before, and yet within a couple of hours they were taking photos and playing games. That's an example of the concept underlying Sugata's experiments: left to their own devices, children are remarkably adept at discovering things for themselves.

The children were inspired by Sugata's vision - so much so that we added an introductory video of Sugata to our platform. They loved the idea of being a part of something global, and he’s naturally avuncular: even some adults describe him as a kind of ‘fantasy uncle’.

Often, they suggested that the latest applications and services could be included as part of the SOLE toolkit. They wanted Snapchat for communicating with others, for example, and Minecraft for modelling their ideas. If you were studying the brain, they told us, you could quickly make a model using Minecraft and then annotate it in 3D. The SOLE toolkit doesn't include Minecraft but the fact that they suggested it told us something about their abilities and their confidence with technology.

In this blog post I've focused closely on design aspects as if this was an isolated strand of activity, which of course it wasn’t. In fact, one of the most remarkable things about this project is how close we came to totally erasing the lines separating code, design and human insights work. The team worked in a continuous cycle of improvement: creating experiments, running them and designing new solutions with kids and educators, and iterating the design and software in real time, over and over for five months. Andrew and Ana will expand on the way this played out in more detail within both the software development and insights-gathering contexts in their own posts.

In terms of where we got to, we’ve laid a great foundation very rapidly. This is a platform that will continue to emerge in response to users’ real needs. We’re excited about opening it up even more – perhaps to educators and kids who might only have intermittent access to the Internet, or perhaps to people who have no access. Sugata himself is still working out how SOLEs will develop.

I help organisations conceive and build successful processes, teams, products and businesses. As Head of Design at Made by Many I collaborate with clients to set product visions & strategies, design & test interfaces, launch new products, and build happy teams.

I’ve worked with organisations all over the world such as Microsoft, Spotify, Nike, Gap, V&A, Colgate, ITV, BBC, Amnesty International, NHS and TED to name just a few.

The best way to think is by making. 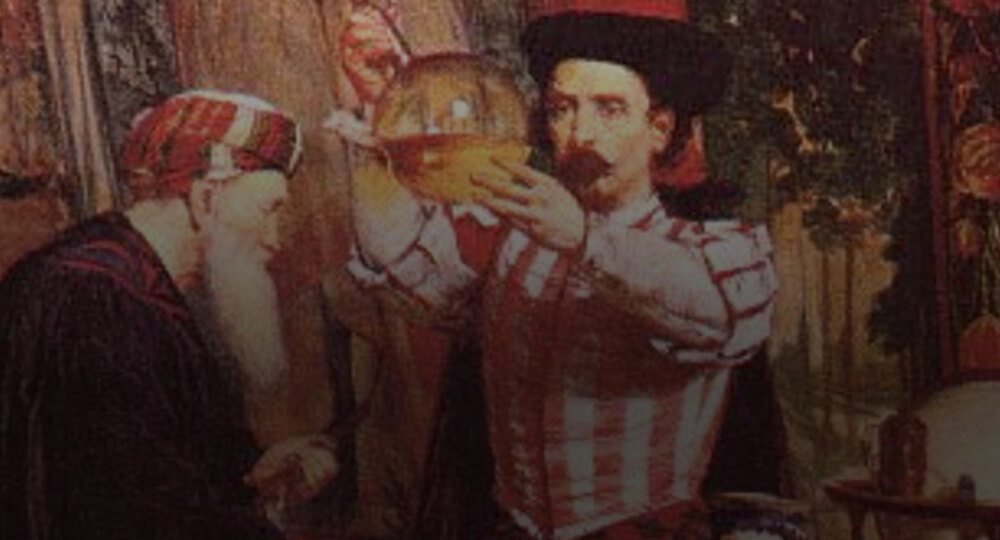 If you've read Tim or Tom's posts, you'll know how privileged we feel to have been involved in Sugata Mitra's wish to revolutionise education. Every aspec...

The way that we teach children today is largely identical to the way that our grandparents and their parents were taught. The world has changed a lot sinc... 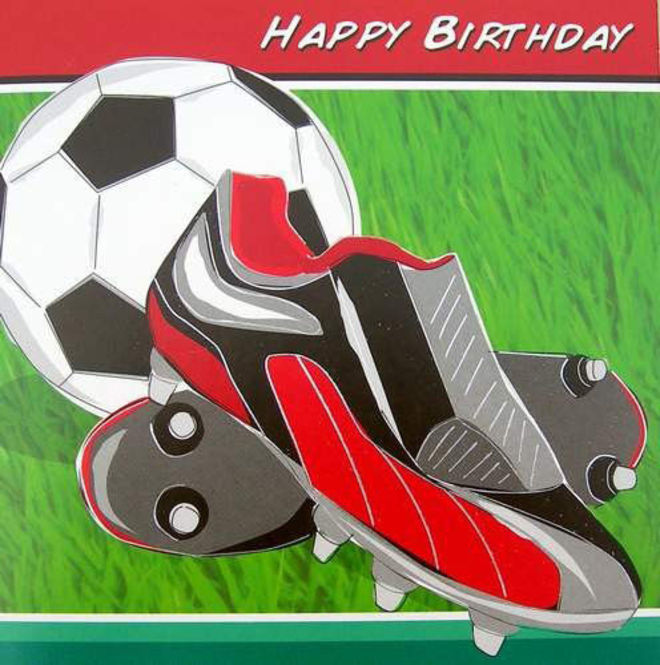 I was talking with Paul recently about bad targeting. More specifically, about how it feels when you are badly targeted by a company. And we came up with ...