It's that time of year when the Apple developer community prepares for Apple's Worldwide Developer Conference (WWDC), an annual gathering in San Francisco of around five thousand developers from around the world. These days the event is so over subscribed Apple uses a lottery system to determine who gets tickets. Sadly I won't be going this year but I have been fortunate to have been to eight WWDCs, the first in 1996 and the last in 2014. How things have changed...

One main difference these days is the location. Until the mid 2000s WWDC was held at the McEnery Convention Center in San Jose which made it easy to visit the Apple campus. These days it's held at Moscone West in San Francisco.

In 1996 Apple was struggling and had a new CEO, Gil Amelio. His keynote at WWDC was a little lacklustre and he made the mistake of wearing a suit. He looked very out of place and didn't get a great reception. The previous few years had seen the departure of CEOs John Scully and Michael Spindler as Apple's share of the PC market shrunk. However the transition to PowerPC CPUs from 68000 was complete and there was the Newton, therefore both platforms were using RISC architectures. This year was going to be the year that the new Mac OS "Copland" would be announced and a developer release given to the attendees. Except, it wasn't.

Still, there seemed to still be plenty going on and there was a real sense of community, the sessions were pretty varied and even included one by Douglas Adams, famously known as a Mac user. Another highlight was one evening when Microsoft hired a microbrewery and supplied free beer. Clearly we all took advantage of that.

I next returned in 1998 and by then of course Steve Jobs was back as 'interim' CEO and the next Mac OS was to be based on NeXTStep. This was my first experience of a Steve Jobs keynote and the sessions were packed with how to develop for the new framework later to be known as 'Cocoa'. In addition there was a compatibility layer to run older Mac OS applications called 'Carbon'. It was also the week after the iMac had been announced and one was on display though it couldn't be touched. The iMac was released later that year.

Over the years various technologies have come and gone so constant change has been the theme.

I returned several years in a row at this time and it was interesting to see Apple changing. New Macs were announced and what became Mac OS X was released in 2001.

There were events held during the week that were regulars. This included 'Stump the experts' where current and former Apple employees would compete with the audience to answer questions about obscure Apple hardware and software. This was still a feature in 2014.

Also there was the' Beer Bash' which was held at the Apple Campus at One Infinite Loop but since moving to San Francisco this is held in the Yerba Buena Gardens near Moscone West. There is live music and food at these events.

These days much of WWDC is taken up with iOS rather than OS X though they share much common technology. Some hardware announcements are also made in the keynote. The iPhone 3G was announced that way and pro Macs are often announced. The keynote is followed in the afternoon with the iOS and OS X 'state of the union' session which is developer focused.

The labs are very important if you have any technical questions and problems that need solving. It's a rare opportunity to have a one to one with Apple engineers so take advantage of it if you can.

It's been interesting to see Apple before, during and after the second Job's era. It was noticeable in 2014 that Apple seemed to be opening up a bit and they were having fun at WWDC, especially Craig Federighi.

San Francisco is of course a great place to visit and in 2012 when I went with James and Stuart from Made by Many we rented a house for the week with a fantastic view.

Going to WWDC has always been a pleasure and I've been fortunate to go eight times. I've been able to meet up with old friends and make new ones. The sense of community still exists despite how much bigger the Apple developer community is these days. So for those who managed to get a ticket, enjoy.

Julian has been developing iPhone apps since the iPhone SDK was released, with his first app, a game, Zone Warrior going live in October 2008. He now has 10 apps on the app store with several being designed specifically for the iPad. He's been a Mac OS developer on and off for over 20 years. Other computing experience includes C, C++ and Java development in various industries, including banking, simulation and multimedia. 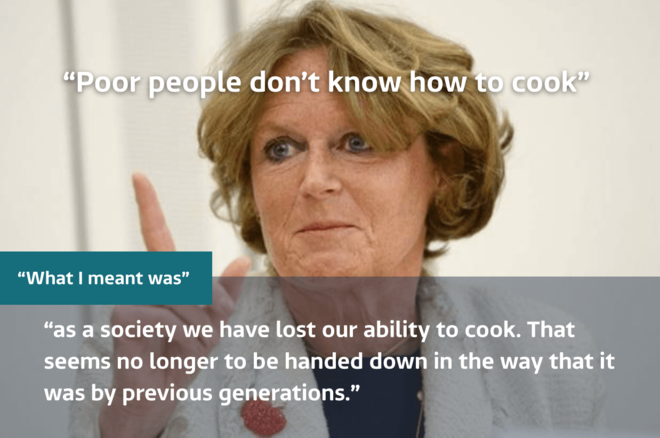 Last year we embarked on a project with ITV focusing on their election coverage in May. However, we all wanted to avoid solely developing functionality th... 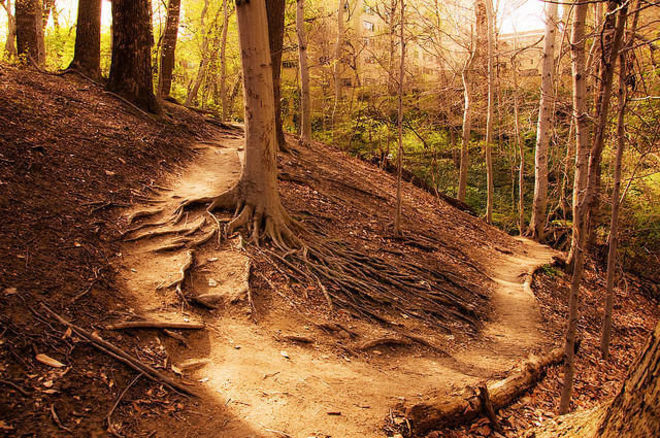 The (not so) little things: day to day decision making

What is the day to day reality of working on a project? There are thousands of blog posts written about strategy, product thinking, design, methodology bu...

Number 10 is now on Slideshare. That’s right, the slide hosting service loved by professionals and thought leaders around the world has been joined by the...