Check out all the good stuff that we're talking about at the Made by Many offices. On the agenda this week: designing for the ageing population, open door user testing, documentaries, mockumentaries and what makes us LOL.

What are we doing to become better workers/human beings?

We're supporting The Age of No Retirement event at the OXO Tower, Britain's first national debate and exhibition to discover the value in society in which people are living and working longer.

We're booking tickets for the Active by Design Summit organised by the Design Council. How can good design influence human activity and health?

Which articles are causing a stir in our office?

Kara Swisher is Silicon Valley's most feared and well-liked journalist. How does that work? by Benjamin Wallace

Columbusing: the art of discovering something that is not new by Brenda Salinas

What's on at the cinema?

Andrew Bujalski's Computer Chess is on at the Oval Space on July 29th. It's a pseudo dated mockumentary about 1980s computer chess players, directed by prolific American normcore director.

Finding Vivian Maier- a documentary about one of America's most prolific street photographers (and nannies!) is on next week at the Barbican.

How are we entertaining ourselves?

Instructionally Invited is an immersive performance by the Gruff Theatre. Set in an abandoned site, the audience can play games with a curious community who have been waiting for an indeterminable amount of time.

Head to the InTRANSIT Festival (until July 27th) in Kensington and Chelsea. This year's theme is 'dwelling in unity.'

What kind of art and design are we stroking our chins to?

A bunch of us went to the Digital Revolution exhibition at the Barbican. We spent two hours hugging lasers, playing with 90s net-art and making friends with interactive lamps. Thrilling stuff.

Calling all Patty Smith fans! Her lifelong friend Robert Mapplethorpe's photographs are on display at Tate Modern. As are these wonderful photos of everyday life in Los Angeles by Henry Wessel.

Two of the Many completed the impressive La Marmotte race in the French Alps! So this week we're into cycling again. Check out this beautiful video about cycling in Yorkshire.

What are we eating this week?

There's a lovely Korean café called Hurwundeki near Cambridge Heath Station that makes the best bibimbap in town and they'll throw in a great cheap haircut too.

Keep away from children and fire.

“The greatest social challenge of our time is an ageing population”

This is quite a heavy topic for my first Made by Many blog post. That unforgettable quote came from Royal Voluntary Service CEO, David McCullough during a... 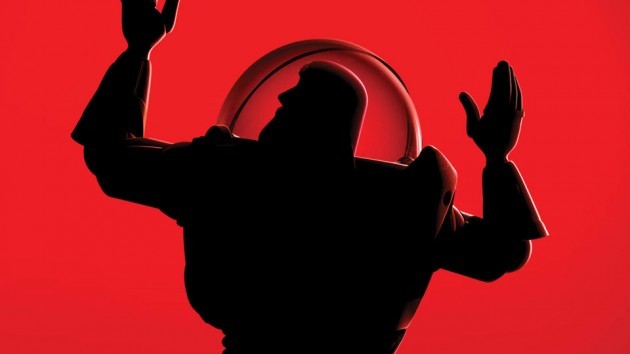 I’ve been reading Creativity Inc. by Pixar co-founder Ed Catmull. It’s full of amazing advice and stories. I was about to post a couple of quotes where he...

Yahoo, Facebook, Google and LinkedIn have all recently published diversity reports that reveal workforces that are overwhelmingly male, white and Asian.