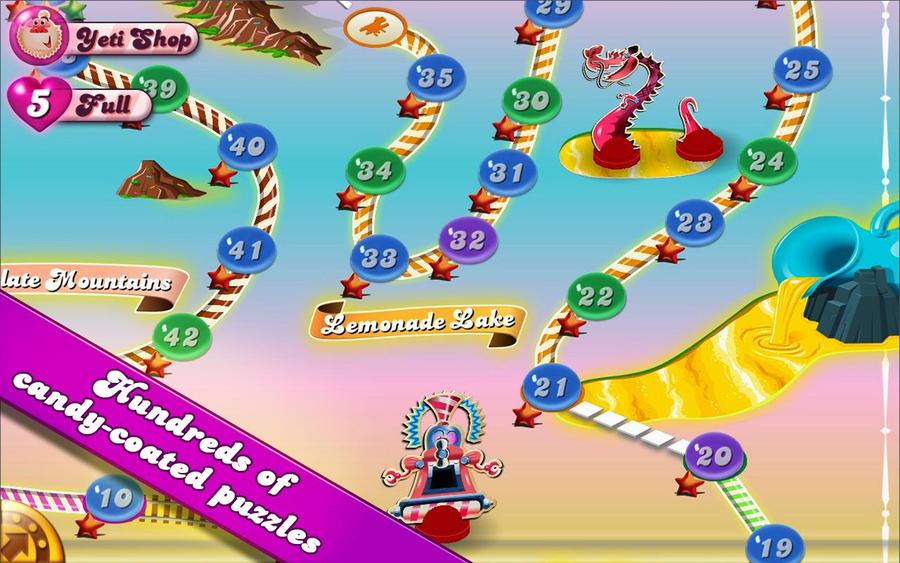 The idea that Facebook is a giant skinner-box designed to train us to share more and more has been around a long time. Recently, I have become hopelessly addicted to playing Candy Crush Saga on an iPhone - which takes the metaphor to a spooky new level of reality.

Candy Crush Saga is the most popular game on Facebook, and the game's developers King are the new Zynga. The user experience is very similar to that of a rodent inside a skinner-box, rewarded with pellets of food.

The (evil) genius iPhone app wants constantly to connect you to Facebook - so that you can share and connect with other players, but mostly so you can play more and more Candy Crush and access additional lives, buy 'candy charms' and 'boosters' using Facebook credits.

I have a [sock-puppet](http://en.wikipedia.org/wiki/Sockpuppet_(Internet) Facebook account, and I never use it for anything apart from testing stuff, because... well, because Facebook is a giant skinner-box. However, my resolve is slowly crumbling thanks to the Candy Crush Saga. For, no creature can resist the Candy Crush Saga.

Apolz for being so shallow. 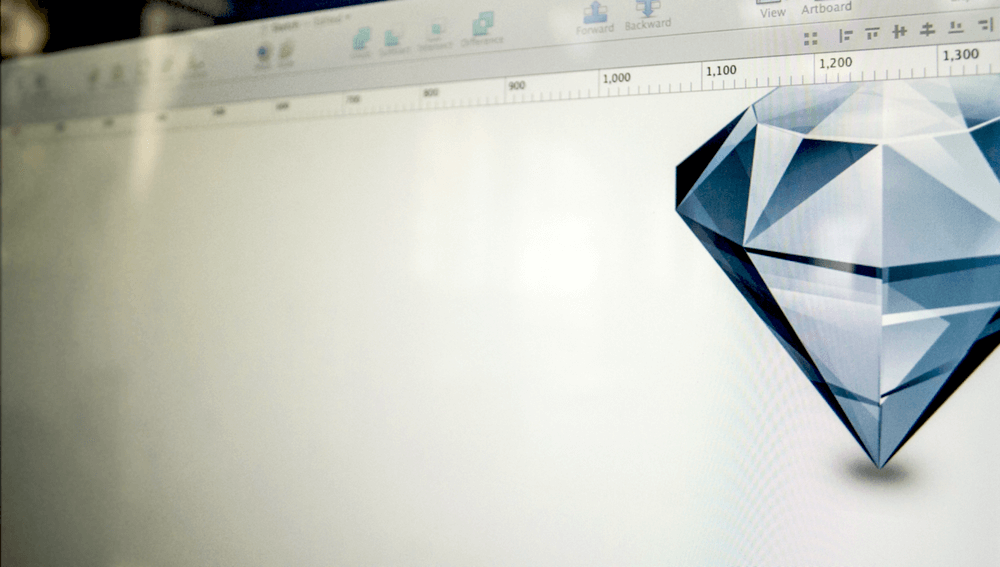 A few of us at Made by Many have been trialling a design application called Sketch. Designed by a small company, Bohemian Coding, Sketch is a vector based...

How To Make The Right Product

A more accurate title would be: ‘What it means to make the right product, some reasons things goes wrong, and suggestions on doing things better’. Not as ...

We are hiring: Ruby Developer

We are looking for a great technologist to join our team.

We believe that technology is not invisible to users, but rather integral to how people feel ab...