This week we're talking about wearables and e-textiles, economic alternatives to money and the end of empathy, exploring New York's 1700 parks, running for climate action and getting unlimited refills of porridge for breakfast.

What are we doing to become better workers/human beings?

Money No Object is a panel discussion on October 7 which discusses playful economic alternatives to money as presented by artist Heidi Hinder in her new exhibition at the V&A.

Nicer Tuesdays are back at the end of this month with a cool showcase on photography. We went last month, learned a lot and also had a good laugh.

The Money is an annual conference on November 17 about how cultural funding and revenue is changing, and how attracting and developing creative relationships with money is a fundamental skill for making culture today.

Peter Thiel will be giving a lecture at LSE on September 26 which coincides with the publication of his new book Zero to One: Notes on Start Ups, or How to Build the Future.

Our very own Melissa Coleman will be giving a talk on wearables and e-textiles during IxDA's Wearable Interaction Design event on September 24.

Which articles are causing a stir in our office?

Against Empathy - The Boston Review publishes a thoughtful debate series on empathy.

6 case studies: using research and data to improve a live service - Solid work from GDS again. Smart and to the point.

The Myth of Magical Futures - Kate Loss hits the nail on the head by criticising Thiel's future-thinking 'women founders logic' for disregarding the people who are being marginalised by companies right now.

Meet the 2014 Winners of the MacArthur Genius Grants - These winners are exploring the subtleties of race via psychology and poetry, using math to model the human brain, or providing physical, home and job security to most at-risk populations. (P.S. Whoop Alison Bechdel!)

Why Talented Creatives Are Leaving Your Shitty Agency - Because once they get a taste of real problems and caring for users, it'll be near impossible to go back to the marketing fluff.

What's on at the cinema?

Illuminations Festival kicks off on October 27 with a series of music films shown in partnership with Hackney Picturehouse.

Finding Fela is a documentary about Fela Kuti, the celebrated Nigerian musician, activist and Afrobeat pioneer. It also doesn’t shy away from the great man’s many contradictions, particularly – despite his mother’s renown as a feminist – in his attitude to women.

How are we entertaining ourselves?

Shakespeare in Shoreditch is a celebration of the playwright's historic connection with Shoreditch from October 1. Radical reinvention; playful experimentation; brand new perspectives.

We love that thisis what happens when you put booties on a dog.

What kind of art and design are we stroking our chins to?

Super cool Japanese electronic composer, sound and visual artist Ryoji Ikeda has an exhibition on from October 20 at Salon 94.

Art Licks Weekendis a free festival that showcases the work of pioneering young artists, curators, galleries and project spaces in London. It starts on October 3 and will be mega good.

On the evening of the UN Climate Summit on September 23, runners in London will swarm symbols of big business and political power, demanding that global leaders take climate action now. The event is about running together, no one will be left behind!

What are we eating this week?

Go to Dishoom for breakfast and order The Big Bombay without hesitation. Pro tip: banana and date porridge and homemade chai come in infinite refills.

Keep away from children and fire. 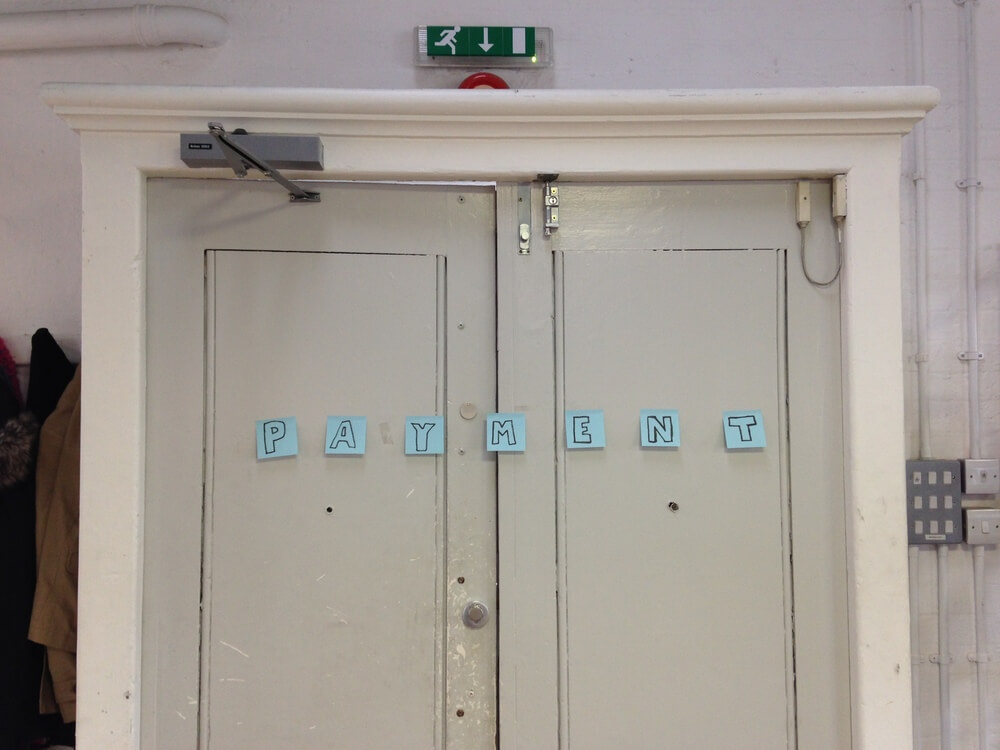 The gateway drug for mobile payment?

Contactless bank cards have been around for a while, but I’ve never wanted one – until last weekend.

Made by Many believes in continual iteration and testing ideas with real users throughout the entire project. In NYC we’ve been working on re-launching a ... 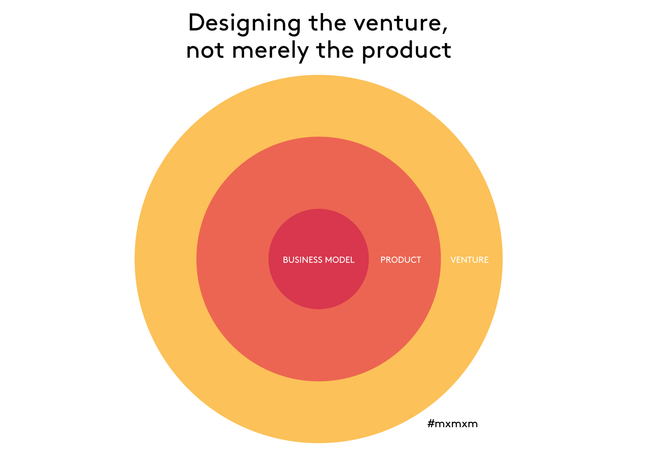 Designing the whole venture, and not just the product

We recently celebrated our 7th anniversary, a moment that traditionally provides an opportunity to totally freak out about how much has happened, and what...