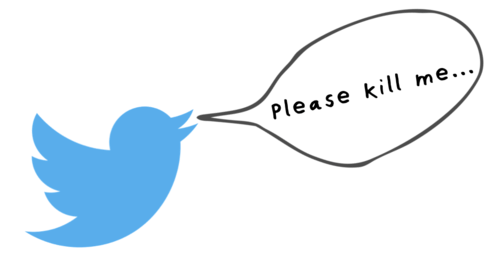 I felt a momentary pang of sadness when I read the New Yorker piece at the weekend about the impending demise of Twitter in an article titled ‘The End of Twitter’.

As others have pointed out, the piece overstates Twitter’s problems and the article itself reports that Twitter has enough cash to keep the lights on for another four hundred and twelve years.

The ‘End’ the piece refers to is the end of Twitter as a business model and a product capable of competing with Facebook, struggling for relevance with the cool new kids on the social block like Instagram and Snapchat. ‘Peak Twitter’ probably occurred some time ago. Things aren’t working out the way Twitter’s investors hoped they would.

I’m not sure things are working out for us users either. Like many friends — including many of whom I met on Twitter over the years — I find myself using it less and less. It’s not as much fun. Twitter’s mojo — and its value to me as a user — has ebbed with every mile of its long march towards monetization and its desperate search for scale at all costs.

Just as a meatpacking company that sold tainted beef, over and over again, that made people ill, would eventually see a decline in sales, so too a social web which is infected with the abuse will inevitably see a decline in usage…

When a technology is used to shrink people’s possibilities, more than to expand them, it cannot create value for them.

Twitter is a tragedy of the commons, perhaps a collision of several distinct tragedies: too big, too easy for assholes to be abusive, business value not aligned with user value.

People used to describe Twitter to others who’d never heard about it as being ‘a bit like CB radio’. That probably worked quite well when there were hundreds of thousands of ‘digital truckers’ out there on the super-highway. The problem is that it’s still a bit like CB radio, but with 320M active users... and that just doesn’t work.

Riding the knife-edge between ‘entertaining snark’ and ‘assholery’ (as a recent Mother Jones article describes it) is hard work, and for many it has simply become paralysing — too hard.

What happens when you vastly reduce the cost of being an asshole? Answer: the supply of assholes goes up. That’s what Twitter has done for us.

But let’s not be too sad. A silver lining in every cloud and all that.

In fact, far from being depressed I now feel quite excited that Twitter might ‘fail’, even energized by the prospect.

There’s the promise of a satisfying sense of closure: having watched and participated in Twitter’s awe-inspiring genesis, we now get to witness what it has become slowly burn out and collapse under the weight of its investors’ expectations, like a neutron star. In terms of where we are today — overall a broken product and experience — this is a good thing: a ‘mercy killing’. To be sure, Twitter is unlikely to go away as an idea, or a brand and there is still much that ‘us users’ value about it. (Let’s face it, we only just got rid of Friends Reunited last week despite the fact that no-one had logged in since 2003).

Despite all the bad stuff, many people (me included) seem to feel a loyalty to something deeper than what Twitter has become — and are even able to remain hopeful about its strengths. Even the New Yorker piece hailing the End of Twitter concedes that:

The core ideals that made the product great are not lost, yet, even if they’ve been obscured. The directness and power at the heart of Twitter — short bursts of information that can make you feel that you’re plugged into a hulking hive mind — are still its greatest asset.

Failure — in business terms — offers Twitter the best chance of renewal. I hope it is cataclysmic and quick. A Twitter purified by failure, purged of abusive assholes, un-tethered from unrealistic valuation, and cleansed of tweeting brands and PR-managed celeb accounts is a good thing.

Every revolution is a cycle. Nothing is forever. Killing the current Twitter is the best way to save the many great things that it represents, and probably the best way to reinvent a better version of it.

A faster way to paper prototype

I recently created a Keynote template to help with paper prototyping. It has seemed a few others in the Made by Many design team have found it useful so I... 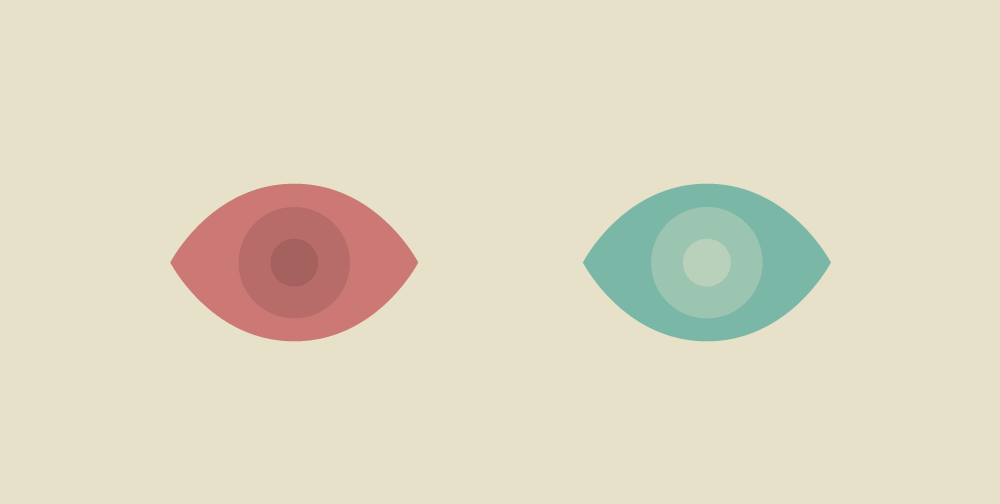 On Becoming A User

Thinking about design with some help from Carl Rogers 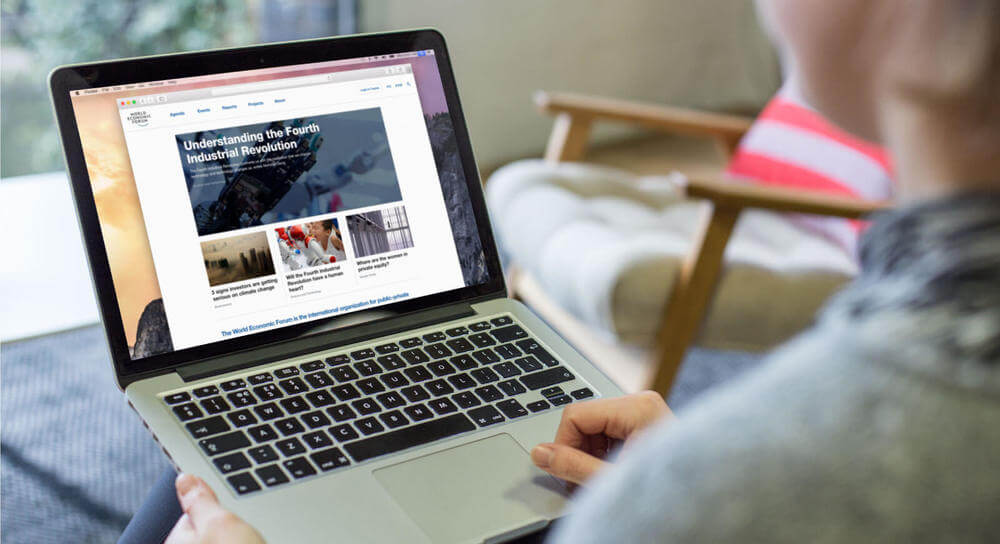 The 46th Annual Meeting of the World Economic Forum takes place this week in Davos-Klosters, Switzerland. Back in our corner of London, we're proud to ann...