The circuit boards are soldered, the connectors are aligned, the casings are complete… We’ve been going flat out to finish seven prototype Hackaballs ready to take to SXSW.

Hackaball is an iPhone connected ball.

A ball is a toy you play with, throw, bounce, kick, chase… but what happens if the ball knew it had been kicked and responded?

That’s Hackaball, it’s a ball that creates new possibilities for games. Hackaball is full of outputs, it turns many colours, vibrates, plays sounds and it can sense many things like shaking, falling, quick passes, slow passes… and more. We think of these outputs and sensors as game variables that can be mixed up to invent new games.

Hackaball has two components, a ball and an app. You choose the game on the app and then play it with the ball. But even better, the app allows anyone to invent and program new games.

Imagination and game creation comes naturally to children and parents with existing toys, but Hackaball takes this to a whole new level. We’ve now tested it with over 70 children and its been amazing to see just how quickly they start playing, experimenting and making new games.

For the last 18 months it’s been an iterative process of continuous testing and improving the fidelity of our prototypes. A month ago we finally had everything in place to see children use the app as we imagined, creating their own games from scratch. Its great - everyone creates different games, not just sporty games, they can be slow or fast or just funny and random.

So what's next? We have a really exciting vision for Hackaball, we’d love to turn it into a platform of games invented, programmed and published by children. In the next month we've planned a week long test where we'll leave Hackaball with kids in their homes, which we are very much looking forward to. What we know for sure is, the future of Hackaball is going to be a lot of fun!

Check out this video to get a taste of what can be done with Hackaball.

Creating an Editorial Brand from a Minimum Viable Product

The brand identity of a digital product or service is becoming an increasingly important part of the projects we're working on at Made by Many. As an inte...

A few years ago, practicing 'Lean Startup' could be a lonely place to inhabit. We were first introduced to Lean Startup at SXSW 2010 and it gave the neces... 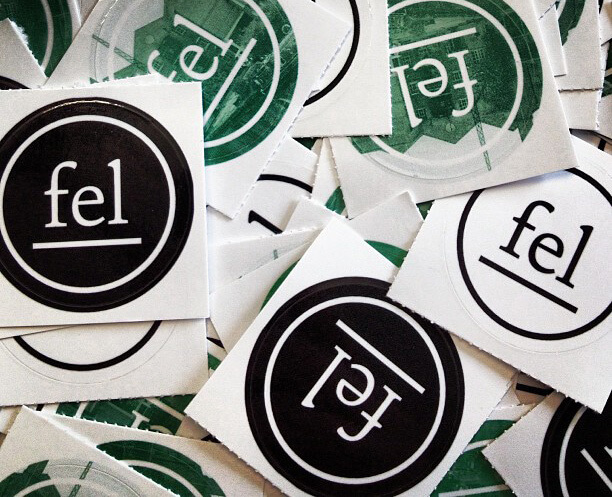 Front-End London: one year on

Last Thursday marked the first anniversary of Front-End London, a monthly meetup hosted here at Made by Many HQ. I wanted to take the time to reflect on h...